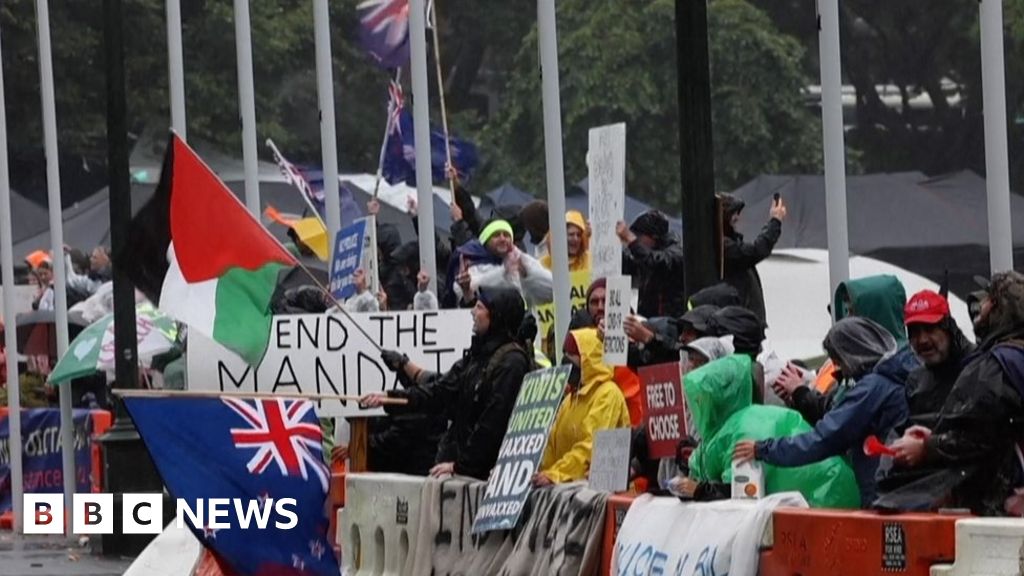 Authorities in New Zealand have upped the ante as they try to disperse protesters from outside the country’s parliament.

After Barry Manilow’s greatest hits on a loop failed to dislodge the anti-vaccine mandate demonstration which has been sat outside for almost a week, they turned to a song which strikes fear into the hearts of parents around the world: Baby Shark (doo doo doo).

As yet though, protesters have not been moved – even joining a sing-along to James Blunt’s 2005 hit, You’re Beautiful.