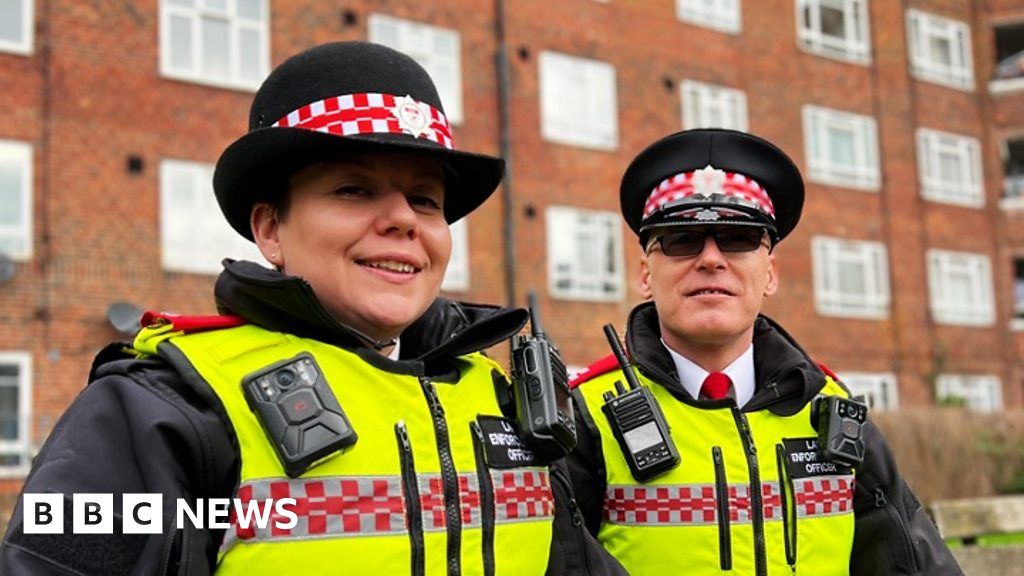 Hammersmith and Fulham Council said after years of police funding cuts and violent crime rising in London, it has taken action by investing in a force of 72 uniformed law enforcement officers to tackle issues across the borough.

The project to drive down anti-social behaviour and environmental crime claims to be the biggest in Britain.

The number of Met Police officers decreased since 2010 and violent crime has increased across the city. But the Home Office and Mayor of London are now raising police numbers again.