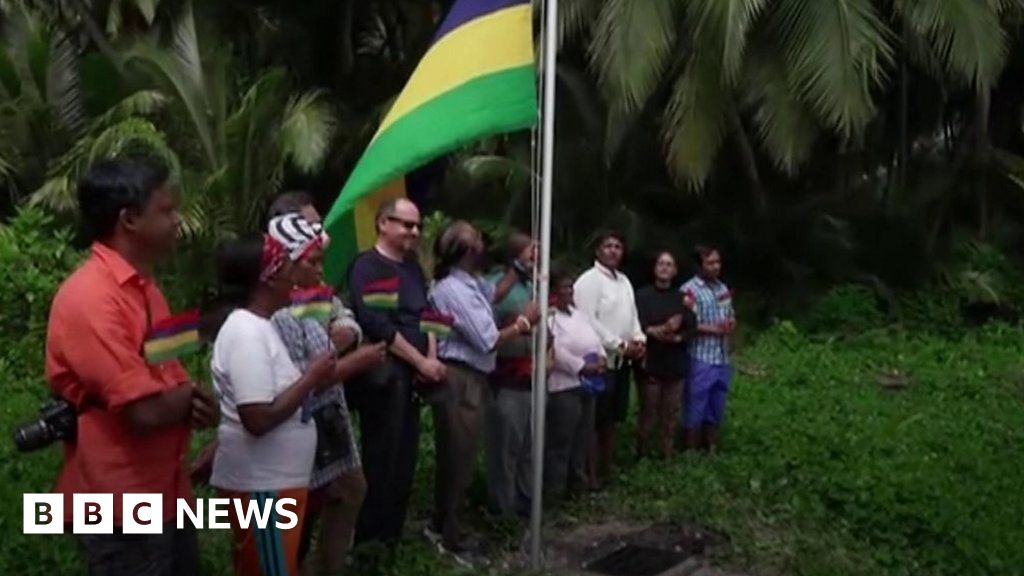 The Mauritian flag has been raised for the first time on the Chagos Islands – an Indian Ocean archipelago controlled by Britain, but claimed by Mauritius.

Britain took control of the Chagos Islands half a century ago, evicting the population of more than 1,000 people to make way for a US military base.

The flag-raising was done as part of a reef-mapping trip organised by the Mauritian government.

The Foreign Office said the UK had “no doubt” as to its “sovereignty over the British Indian Ocean Territory”.