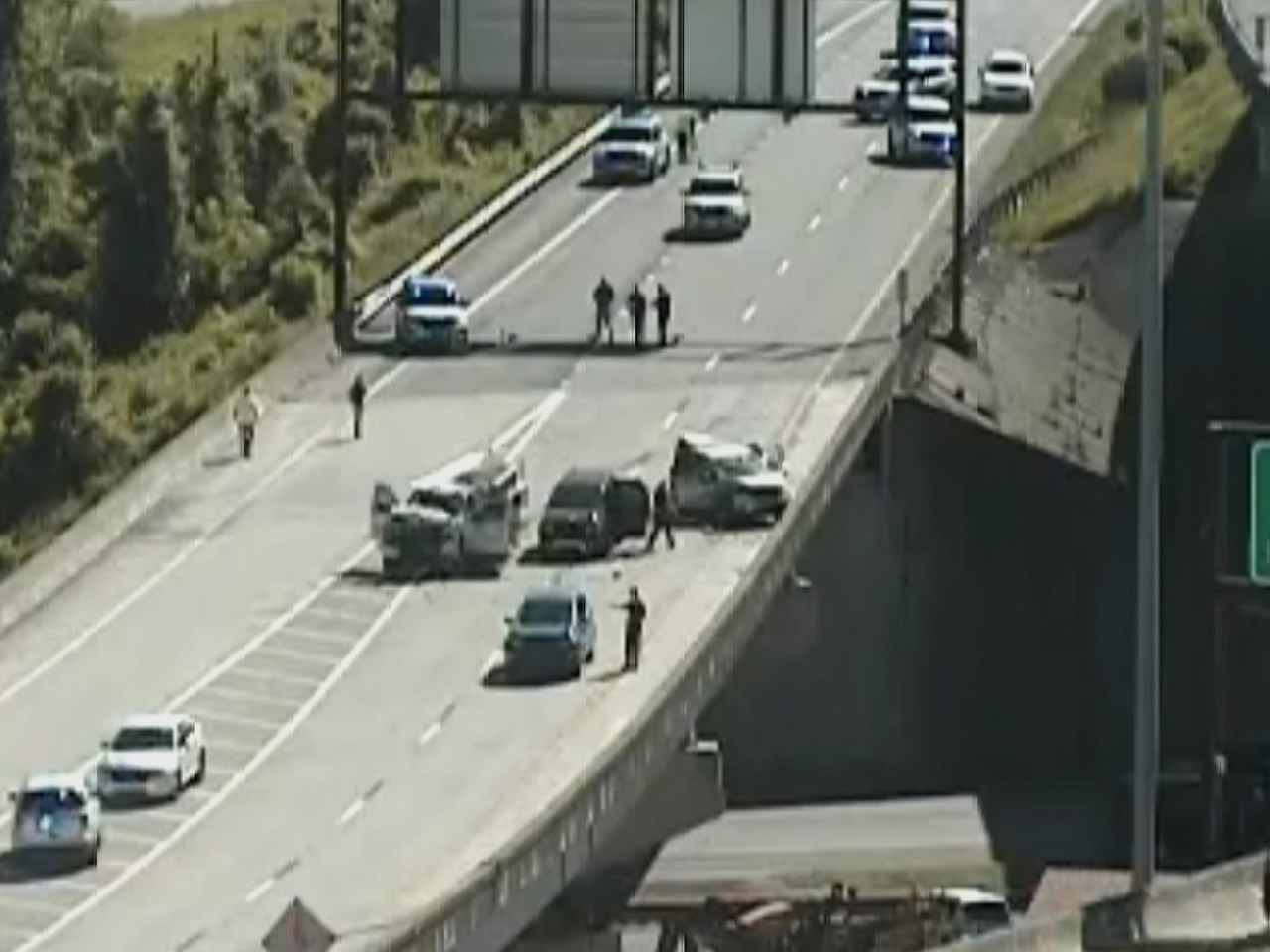 CHARLESTON, WV (WOWK) – Six people have been taken to the hospital after a crash at the I-77/I-64 split in Charleston.

The crash happened at approximately 9:08 a.m. this morning, Friday, May 13, 2022 near the 58C exit of I77S/I-64W in Charleston, according to Kanawha County dispatchers. Charleston Police say two of the six people transported were juveniles, but did not specify their ages.

STAY IN THE KNOW: Sign up for the WOWK 13 News Daily Newsletter

Authorities say the roadway is expected to be closed until close to 12 p.m. due to debris in all three lanes of of I-64W.

There is no word on the cause of the crash or the conditions of those involved.