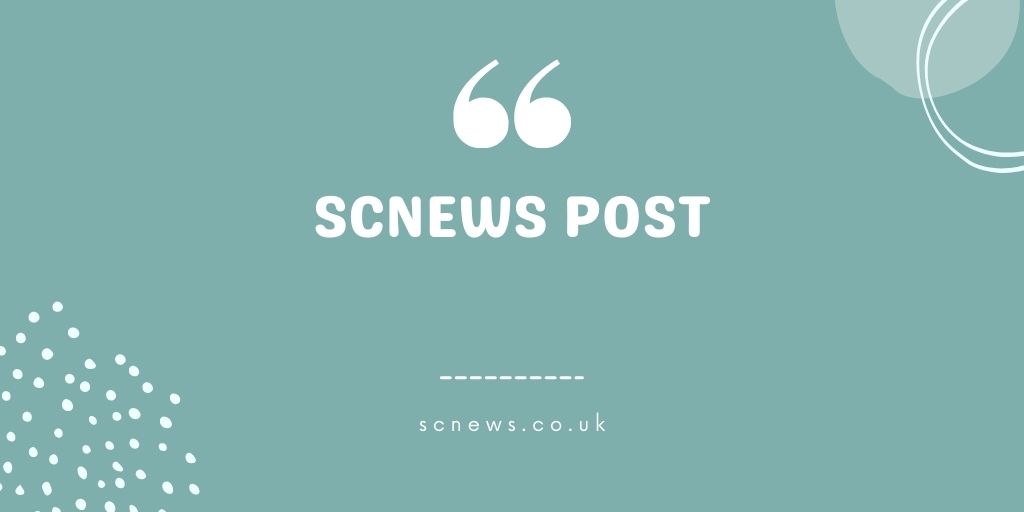 I get it. There’s a lot of paranoia and misinformation, including whether dish soap will ruin it (nope) and what type of fat to use to create the protective layer. Here are some tips to help you figure it all out:

What it is. Seasoning is what happens when fats are heated to a certain point that causes them to reorganize into something resembling a plastic coating and bond to the metal. That coating is smooth and slick, allowing for foods to easily release from the pan. Cast iron is “the original nonstick cookware,” says Mark Kelly, the public relations manager at Lodge, the brand synonymous with cast-iron cookware.

Often, the fats come from oils, although depending on what you use, anything from bacon fat to shortening can contribute to seasoning. I like this explanation from cookbook author Anne Byrn, from her recently released Skillet Love: “Oil is the best friend to the skillet. It keeps it protected, impervious to any moisture that might cause it to rust. Think of oil on a skillet like moisturizer on your skin. … Heat plus oil builds the patina and makes your skillet naturally nonstick.”

Most of the cast iron you buy comes preseasoned. That means you can start cooking in it right away.

To see whether your pan is well-seasoned, Cook’s Illustrated recommends this test: Heat 1 tablespoon of oil over medium heat in a skillet for 3 minutes and then fry an egg. If there’s no major sticking, your seasoning is good.

It improves with age . If you’re afraid of cooking in cast iron because you don’t want to mess up the seasoning, that’s the exact wrong approach. The more you cook in cast iron, the more seasoning will build up. It takes time, though. “It’s a natural process,” Kelly says. “You need to be patient.”

If you’re wondering whether vintage or newer-produced cast iron is better in terms of seasoning, it depends. Older pieces that have been used a lot and well cared for will have a superb established seasoning. But those heirloom skillets (and also some newer boutique brands) tend to be smoother than Lodge’s current more pebbly-surfaced cast iron. According to Byrn, “Lodge attests that the seasoning on the pan has a better chance to get into the crevices and form its own barrier against water if the surface isn’t smooth as glass.” That’s not to say you can’t season a smoother skillet, but you should be aware of the potential differences if it takes longer.

Maintain it. To maintain the seasoning, oil the pan after each use, returning it to the burner over medium-low heat after cleaning (see below) and then rubbing it down with oil and paper towels until it’s smooth and shiny with no visible residue. Kelly says you can do your coat of maintenance oil in a 200-degree oven for 15 to 20 minutes, too. As for what type of oil to use, Byrn recommends the least saturated options, including canola, corn, soybean, sunflower and flaxseed. Cook’s Illustrated’s top pick is flaxseed, because it is faster at creating a more durable seasoning. Sunflower and soybean oil (Lodge uses soybean on its cookware) are good, affordable options. If you prefer to use lard, Burn cautions to wipe off any excess on the surface so it doesn’t go rancid in your cabinet.

Even if you’re short on time and can’t reheat the pan, at the very least wipe on a thin layer of oil before you put the pan away, buffing it until no greasy spots remain.