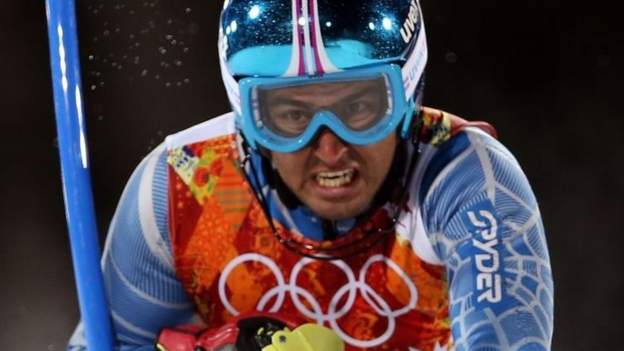 Iran’s Saveh Shemshaki has become the first athlete to return a positive doping test at the Winter Olympics.

The 36-year-old has been provisionally suspended after testing positive for an anebolic steroid in Beijing on Monday.

He returned an “adverse analytical finding” in an out-of-competition test.

The International Testing Agency (ITA) said Shemshaki, who was due to compete at his third Games, could appeal to the Court of Arbitration for Sport and to “request the analysis of the B-sample”.

An ITA statement read: “The athlete has been informed of the case and has been provisionally suspended until the resolution of the matter in line with the World Anti-Doping Code and the IOC Anti-Doping Rules applicable to the Olympic Winter Games Beijing 2022.

“This means that the athlete is prevented from competing, training, coaching, or participating in any activity, during the Olympic Winter Games Beijing 2022.”

Shemshaki raced in slalom and giant slalom at the 2010 Vancouver Olympics and four years later at Sochi, where he was Iran’s flag bearer.

He, along with female skier Atefeh Ahmadi, was one of two athletes set to represent Iran in these Games.