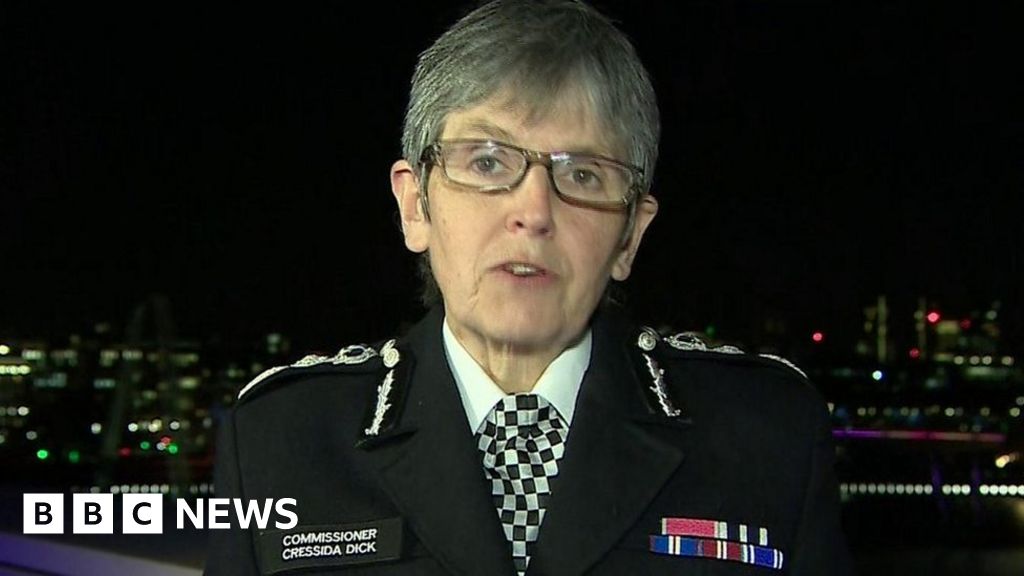 Dame Cressida Dick, the Metropolitan Police Commissioner has offered her resignation to the Mayor of London, Sadiq Khan.

The move comes after she told BBC Radio London she had “no intention” of leaving her role.

Mr Khan said he was “not satisfied” with the commissioner’s response to a police watchdog report released earlier this month.

Cressida Dick’s departure from the role will take place once a replacement has been found.