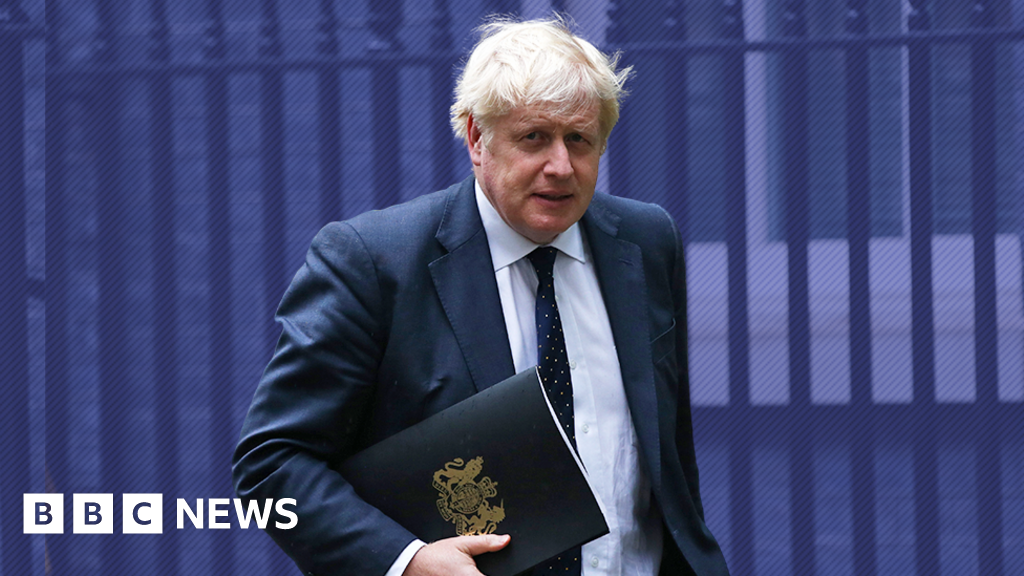 Jacob Rees-Mogg takes on a newly created role in cabinet having previously been an attending member as the Leader of the House of Commons.

He is one of the Conservative Party’s highest profile Brexiteers and a key member of party’s European Research Group (ERG).

He was a constant critic of former Prime Minister Theresa May over Brexit.

Before being elected MP for North East Somerset in 2010, Mr Rees-Mogg worked in finance, originally based in Hong Kong and later moving back to London. He set up his own investment management company in 2007.

Mr Rees-Mogg, a Catholic, is married with six children. He is against abortion and gay marriage, but it was his position on Brexit, as well as his old-fashioned dress and courteous manner, which have brought him mainstream attention.