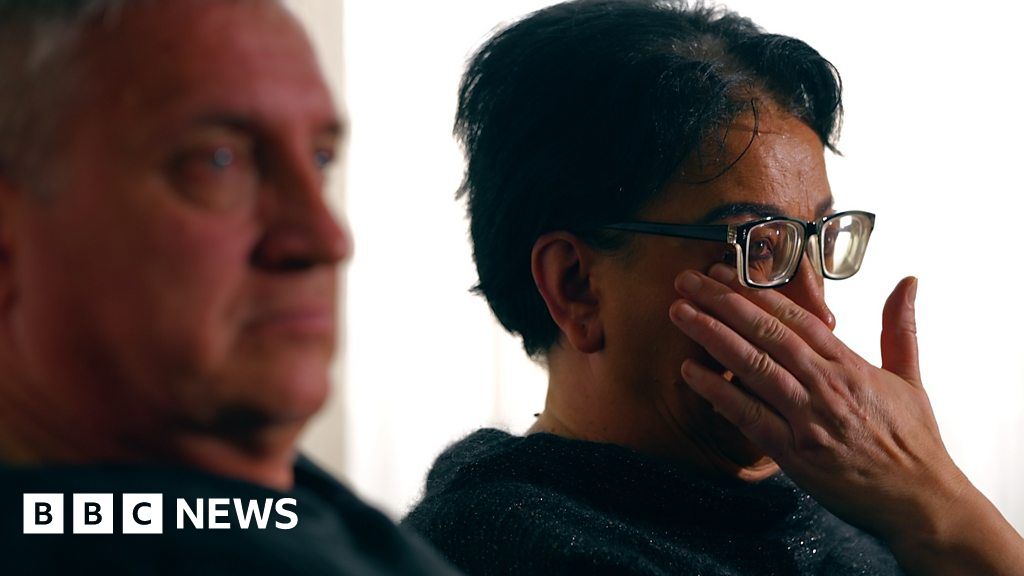 The peace agreement that holds together Bosnia-Herzegovina is under threat from a rise in Serb nationalism.

More than three years of war in the 1990s devastated Bosnia after the fall of Yugoslavia. Tens of thousands of people were killed, hundreds of thousands more driven from their homes through ethnic cleansing – and rape was a widely used weapon of war.

It ended in 1995 with a peace treaty that split the country into two parts: a Bosniak Muslim and Croat federation – and the other a Serb entity called Republika Srpska.

Since then, during years of economic stagnation, corruption and political turmoil, leaders on all sides have used the bitterness and division of the past to hang on to power.

Jeremy Bowen reported the Bosnian war from beginning to end and has returned to see how the past still haunts the present.