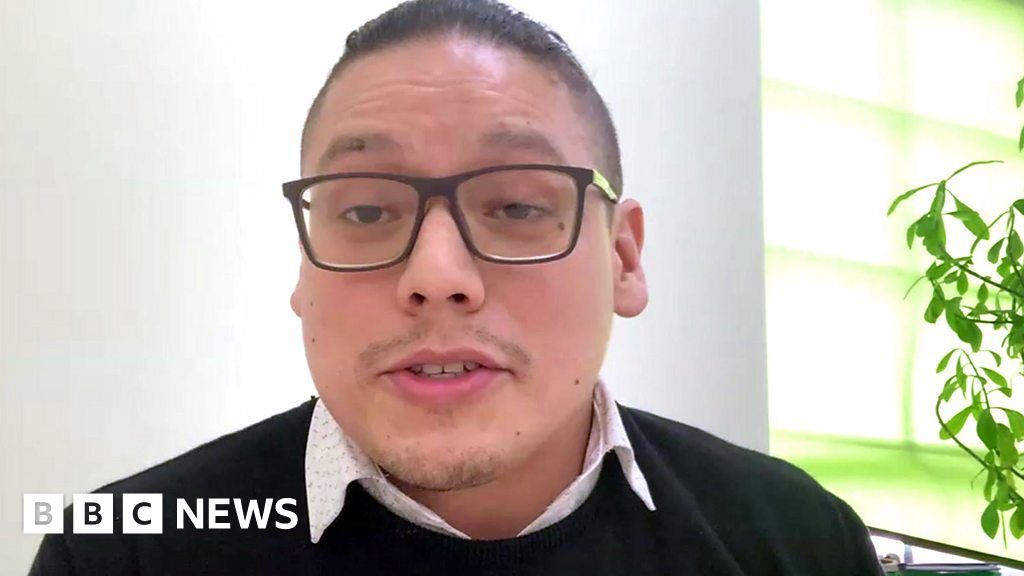 President Joe Biden has issued a warning that all US citizens remaining in Ukraine should leave the country immediately, citing increased threats of Russian military action.

But Juan Tec, who is a US citizen originally from California and now teaches English at a school in the Ukrainian capital Kyiv, has told BBC World News why he has decided to stay in the country for now.

Russia has repeatedly denied any plans to invade Ukraine despite massing more than 100,000 troops near the border.