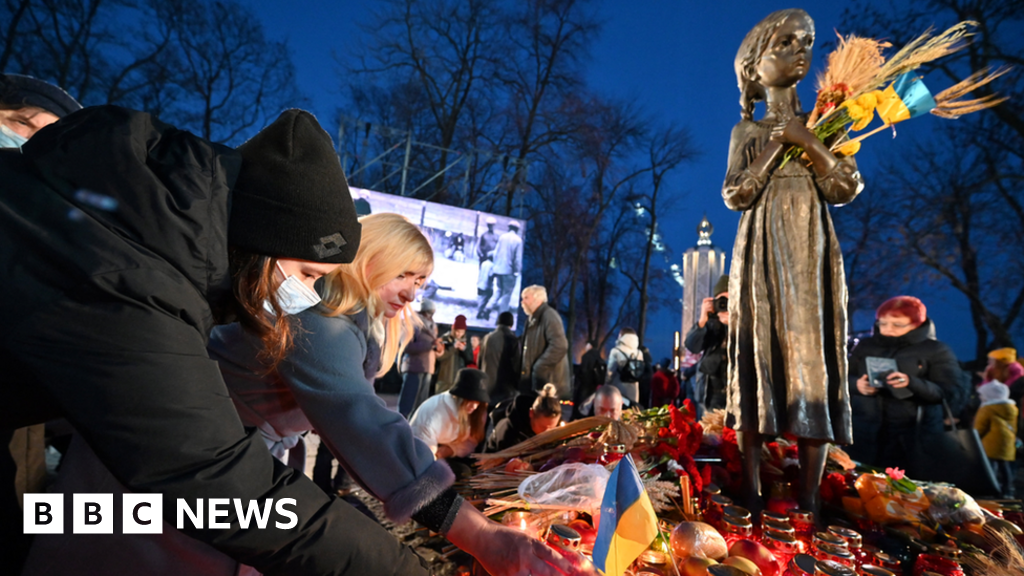 Resentment of Moscow in Ukraine has deep historical roots. In the Great Famine of the 1930s, as many as four million Ukrainians died during the forced collectivisation of farms by Soviet dictator Joseph Stalin. The BBC’s Fergal Keane has been to the eastern city of Kharkiv, close to the Russian border, and met some of the last survivors of the famine.