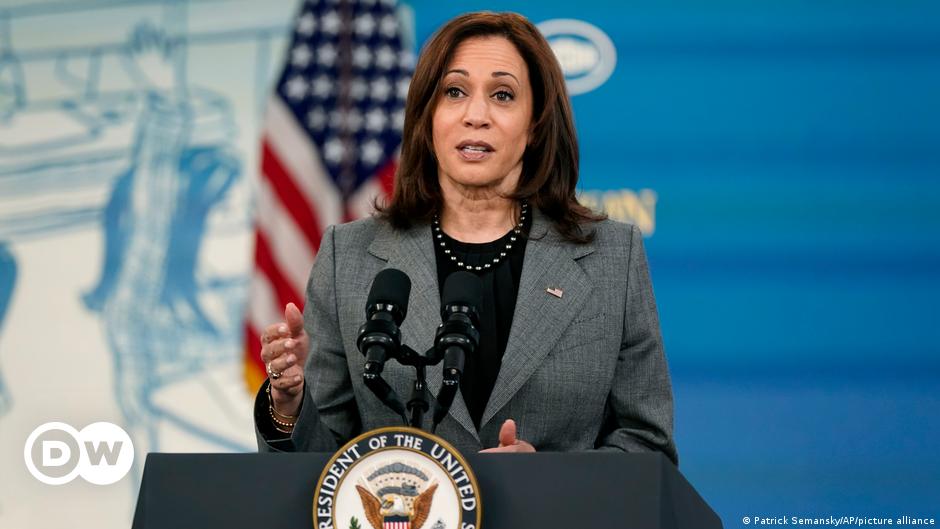 US Vice President Kamala Harris will lead her country’s delegation to the Munich Security Conference in Germany next week, the White House announced on Wednesday.

What do we know about Harris’ trip?

Harris, the nation’s first Black and Asian-American vice president, will hold meetings with US allies amid concerns that Russia may invade Ukraine.

“The vice president’s engagement in Munich will demonstrate our ironclad commitment to our NATO allies, reaffirm our shared interest in upholding the principles that have underpinned European peace and security since World War II, and underscore our commitment to Ukraine’s sovereignty and territorial integrity,” White House Deputy Press Secretary Sabrina Singh said.

Harris, who previously served as a US senator from California, could use the occasion to bolster her foreign policy resume, as she is seen as the most likely successor to President Joe Biden.

At the same time, Harris has faced criticism for her handling of immigration at the southern US border with Mexico, and her first foreign trip to Central America was poorly received.

High-ranking Russians not in attendance

The Kremlin has kept its distance from the conference, with Russian President Vladimir Putin opting not to attend the event.

The Russian Foreign Ministry said on Wednesday it would not send any representatives for “various reasons.” Foreign Minister Sergey Lavrov has been to the conference in the past.

The Munich Security Conference will be held at Hotel Bayerischer Hof from February 18-20. The event will be in-person but scaled down, with vaccine requirements, daily testing and other measures in place.