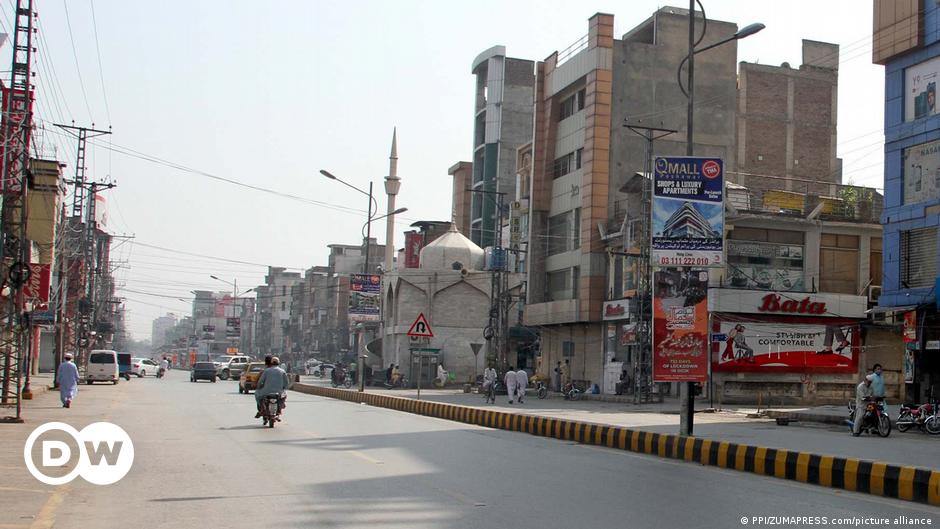 A so-called faith healer in the Pakistani city of Peshawar is being sought Wednesday by authorities, after advising a pregnant woman to hammer a nail on her forehead so that she could deliver a baby boy.

Neurologist Haider Suleman, who treated the victim at Lady Reading Hospital, said although the nail had penetrated the woman’s skull, it had not reached her brain.

“She said that a woman in her locality did the same [hammered a nail] and gave birth to a boy even though the ultrasound had shown her unborn child to be a girl,” Suleman told Pakistani news outlet Dawn.

Faith healers are a common avenue in Pakistan for people seeking spiritual solutions to their problems. Most of these healers are Islamic clerics and other religious people.

The incident came to the attention of authorities after the victim’s x-ray went viral. Police examined the content to work through the case.

“The team will also investigate why [the] incident was not reported to [the] police by the treating doctor,” local police chief Abbas Ahsan said.

Woman’s husband threatened to leave her

It was unclear if the woman hammered the nail into her own head or if someone helped her, but according to Suleman, it all happened in the woman’s home. Family members tried unsuccessfully to pry the nail out of her head, the doctor said.

The woman is said to already have had three daughters and was expecting a fourth when she hammered the nail on her forehead.

Hospital staff told Dawn that the woman said her husband was unhappy with her because she would not bear a boy, so he threatened to leave her.

Baby boys are usually preferred across South Asian countries, including in Pakistan, as they are thought to provide parents with better social and economic security.