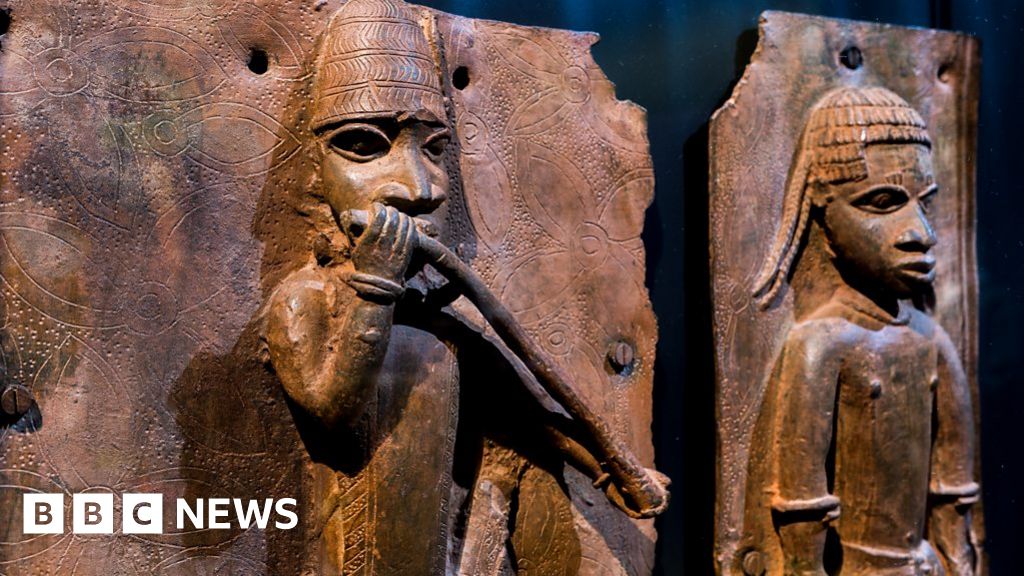 This year marks the 125th anniversary of the British Punitive Expedition, which saw thousands of sculptures and cultural artefacts stolen during the destruction of Benin City (in present-day Nigeria). Many items ended up in museums or in private collections mainly found in Europe and North America. The anniversary has reignited the call by Africans for the return of millions of objects looted across the continent during the colonial era.