The US authorities fear that the DPR could accuse a Croatian citizen, three British citizens and a Swedish citizen who took part in hostilities in Ukraine alongside the Ukrainian armed forces. US Secretary of State Anthony Blinken announced on his official Twitter page on Friday. It is known that the Supreme Court of the Republic … Read more

The Supreme Court of the Donetsk People’s Republic has confirmed that the trial of five foreign mercenaries who fought alongside the Ukrainian army will begin on August 15. Interfax reports it. The representative of the Supreme Court of the DPR said that the hearing, which will examine the criminal case against mercenaries from the United … Read more

Following the results of the parties’ debate in the Supreme Court of the DPR, the prosecutor demanded that members of the Ukrainian neo-Nazi sabotage and aggression group “SS Bears” receive the death penalty – execution. This was reported by the Donetsk news agency, citing an informed source. It should be noted that the court will … Read more

In the Donetsk People’s Republic, Suedi Murekezi, a US citizen of Rwandan descent, was accused of inciting ethnic hatred, TASS reports. Investigators believe Murekezi participated in pro-Ukrainian and anti-Russian demonstrations in Kherson. According to lawyer Sergei Litvishko, his client happened to be at the rallies. He pointed out that Murekezi has denied the allegations against … Read more 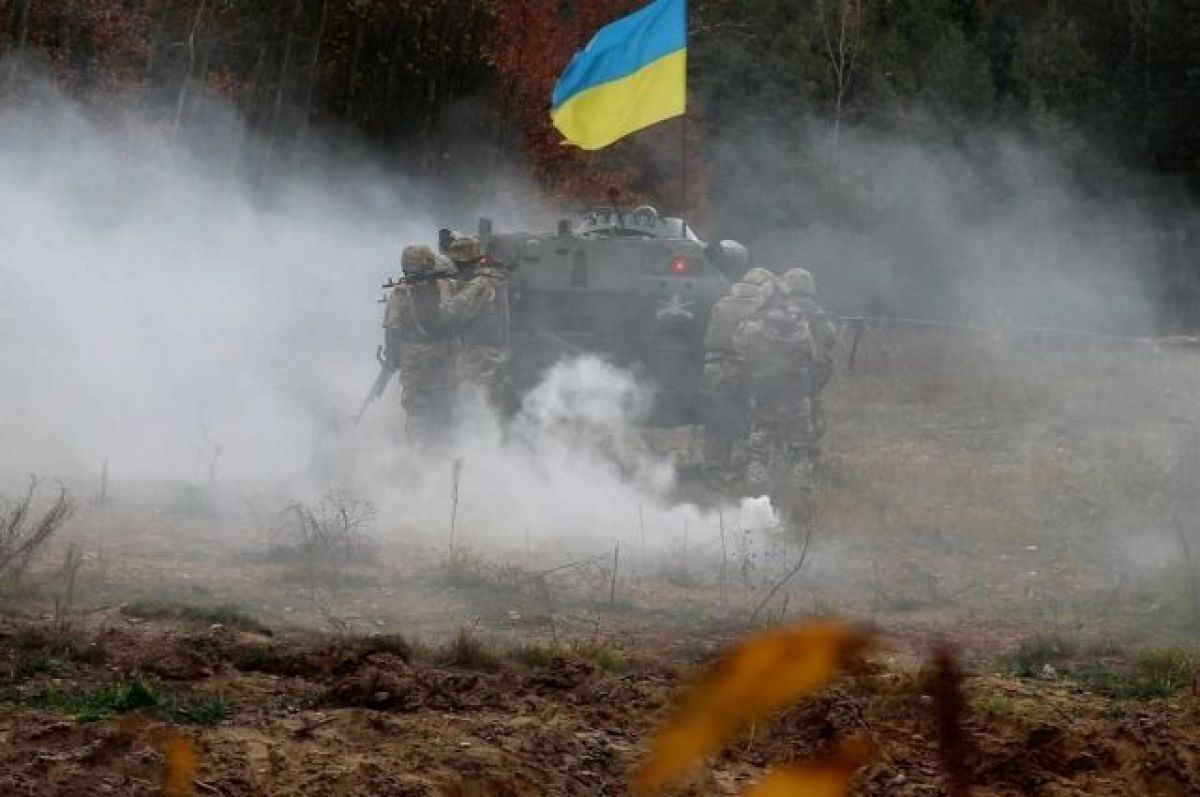 Three brigades of the Ukrainian army in the Donetsk People’s Republic have left their positions due to the loss of combat capability. This was announced during a daily briefing by the official representative of the Russian Defense Ministry, Igor Konashenkov. According to him, units of the 54th Mechanized Infantry Brigade, 56th and 58th Motorized Infantry … Read more

A woman died as a result of shelling by the Armed Forces of Ukraine (APU) of the Kirovsky district of Donetsk. This was reported on the Telegram channel of the Headquarters of the Territorial Defense of the DPR. “As a result of the shelling of the VFU (by the armed formations of Ukraine – ed. … Read more

Fighters of the NM of the Donetsk People’s Republic were able to gain a foothold in the village of Peski in the suburbs of the capital of the DPR, RIA Novosti reports with reference to a representative of the department. “Our units are successfully conducting combat operations in the Avdeevka direction. Now the assault groups … Read more

Units of the People’s Militia of the LPR liberated the Uglegorsk thermal power plant in the Donetsk People’s Republic from Ukrainian militants, Alexei Poltoranin, a correspondent for the Izvestia newspaper, said. In addition, RT military commander Murad Gazdiev spoke about the liberation of the Uglegorsk CHPP in the DPR from the Ukrainian military. “We stormed … Read more

The building of the polyclinic in Gorlovka was badly damaged due to shelling by the armed forces of Ukraine. This was announced by the head of the city administration Ivan Prikhodko, reports TASS. From eight o’clock in the evening Moscow time, six 155-mm shells, three 203-mm shells and eight 122-mm shells were fired at Gorlovka … Read more