The Ukrainian armed forces are burning the bodies of foreign mercenaries abandoned on the battlefield, RIA Novosti reports, citing an intelligence statement from the Luhansk People’s Republic. Soldiers from the LPR People’s Militia Reconnaissance Battalion told the agency they found charred bodies during a reconnaissance outing near the city of Soledar in the DPR. According … Read more

The Ukrainian army has flooded almost all the mines located in the territories of the Luhansk People’s Republic previously controlled by the official Kiev. This was stated by the head of the LNR Leonid Pasechnik, reports RIA Novosti. According to Pasechnik, we are talking about mines that operated until 2014, including Zolote and Gorskoe. “Furthermore, … Read more

Russia’s Minister of Education Sergey Kravtsov said he had discussed with the heads of the DPR and LPR the readiness of schools in the republics for the new academic year. According to the head of the department, all schools will have to open on September 1, LPR Ambassador to the Russian Federation Rodion Miroshnik wrote … Read more

For citizens of Ukraine, Donetsk and Lugansk People’s Republics wishing to obtain Russian citizenship, there is a simplified procedure for obtaining a Russian passport. This was recalled by the Ministry of Internal Affairs of Russia, reports TASS. The press service drew attention to the fact that Ukrainian citizens who permanently reside in Russia will be … Read more 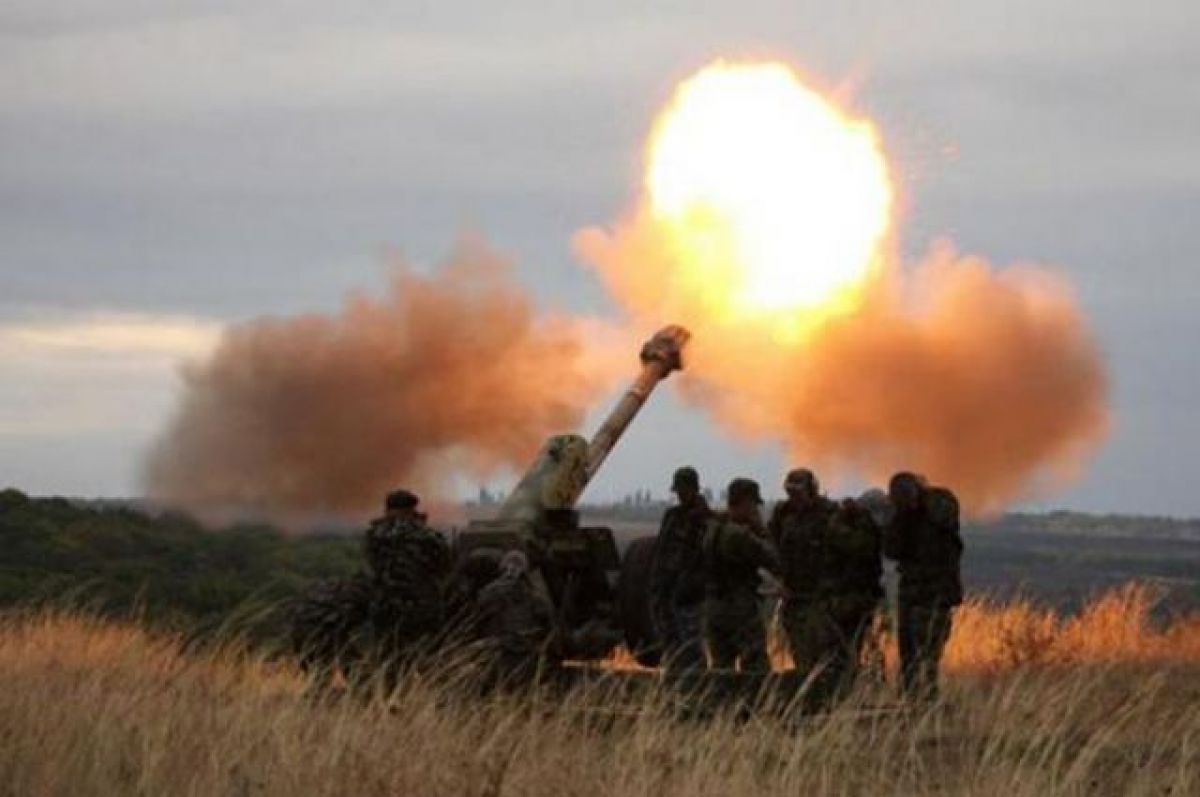 The Ukrainian Armed Forces bombed Alchevsk in the Luhansk People’s Republic. As a result, a multi-storey building caught fire. RIA Novosti reports it with reference to local residents. “Tonight there were explosions in the central part of the city. Ambulances and firefighters went to the area of ​​the accident “, eyewitnesses reported. Alchevsk residents are … Read more 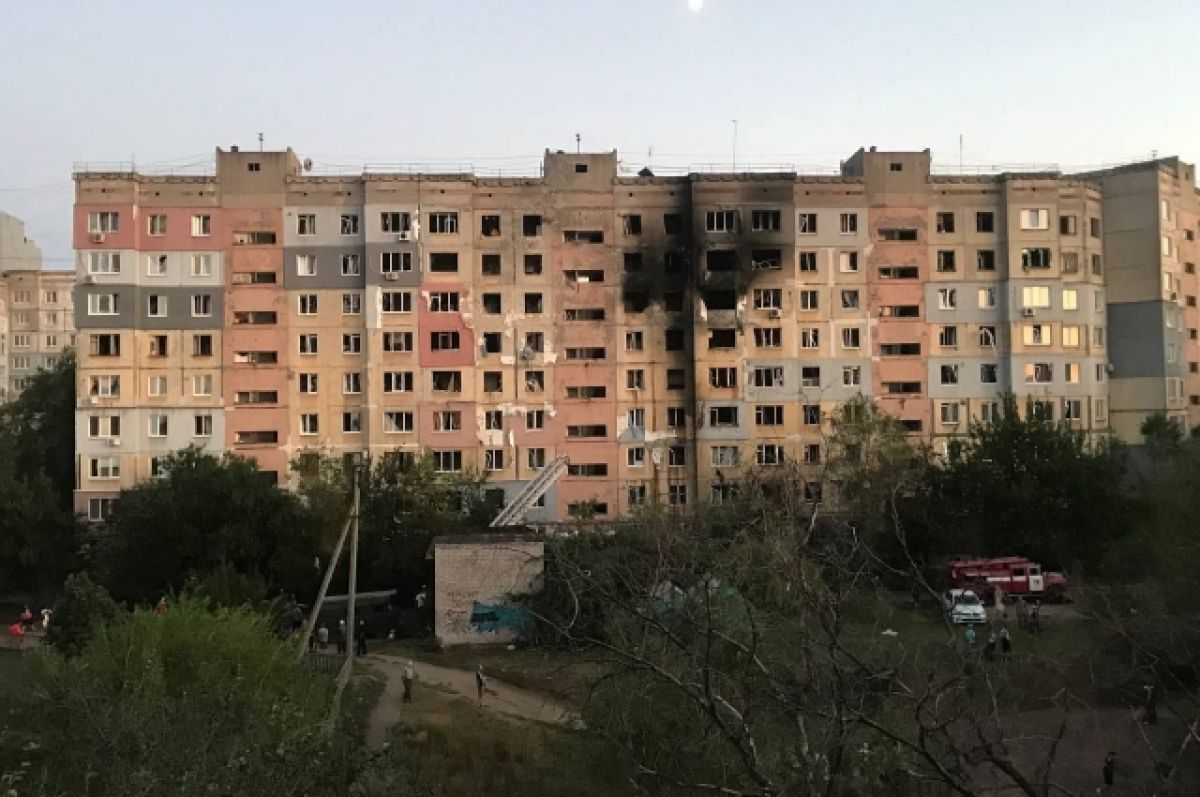 Ukraine continues to bomb peaceful cities. Another incident occurred in Alchevsk in the LPR. A direct hit was recorded on a nine-story apartment building. One dead is known, 13 people were injured, including four children. Aif.ru war correspondent Dmitry Grigoriev visited the scene. Rescuers, the military and the police are currently on the spot. The … Read more

The Russian army eliminated the inhabitants of Popasna under the bombing of the Ukrainian armed forces, Irina Bulanova, resident in the city of Popasna, told the war correspondent of aif.ru. According to her, the Russian army evacuated people from the settlement, despite bombing by the Ukrainian armed forces. “Throughout the whole period of the hostilities … Read more

Leningrad leader Sergei Shnurov is currently working in Turkey, TASS reports referring to the group’s press officer, Dmitry Guguchkin. He commented on the appearance of a photo in which three men in camouflage uniform stand in front of the arch. The Telegram channel of the Stakhanov city administration reported that the city of Irmino in … Read more

Since February 17, at least 77 civilians have been killed and another 229 injured in the Luhansk People’s Republic due to bombing by Ukrainian troops, reports the republic’s representative office in the JCCC on its Telegram channel. It is specified that three children died, 19 children were injured. In addition, 2,142 housing constructions were destroyed … Read more

The Uglegorsk TPP in Svetlodarsk has been completely liberated from the units of the Armed Forces of Ukraine, Ivan Filiponenko, an official representative of the People’s Militia of the LPR, said on the air of the Rossiya-1 TV channel. . ———————————————- Source: https://aif.ru *The article has been translated based on the content of https://aif.ru . … Read more